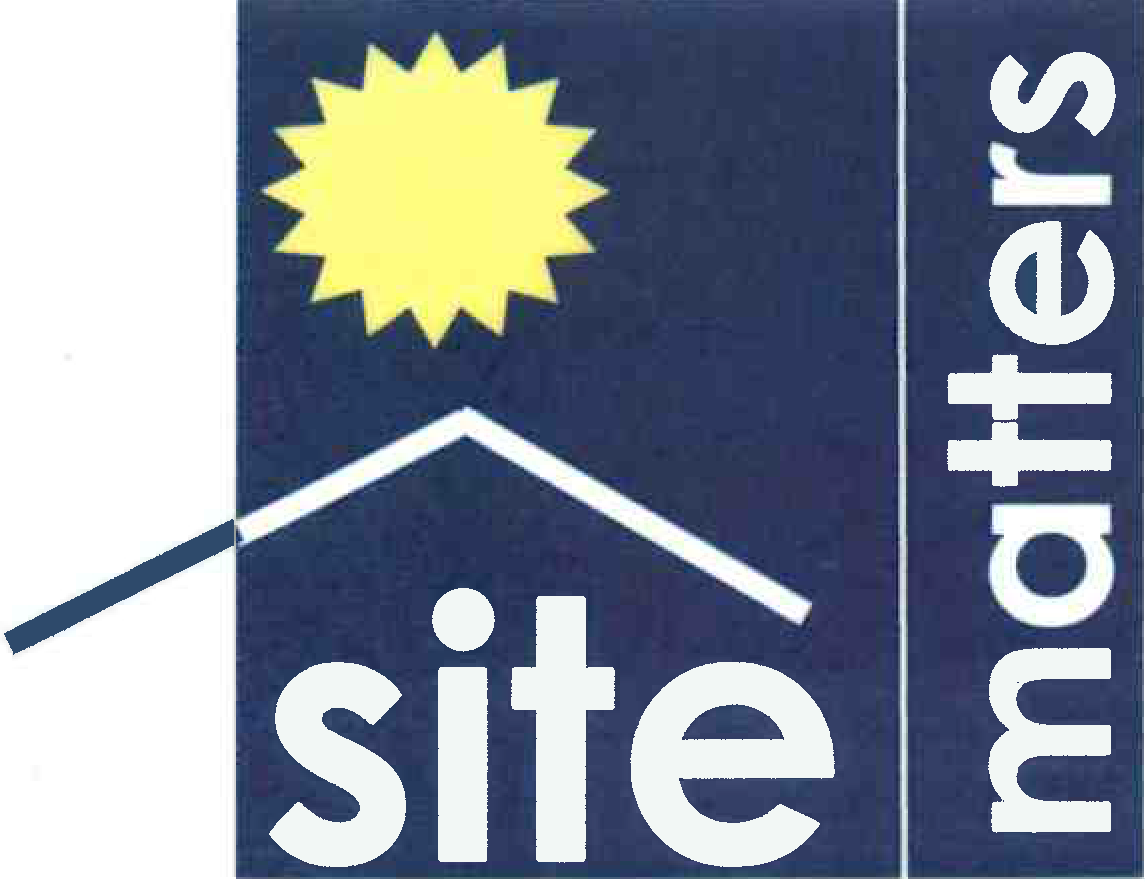 The business possesses the experience and capacity in the preparation and execution of a wide range of Bayside City Council Town Planning tasks and processes. Virtually every property development proposal will require planning approval. The complexity of the system, where the proponent must ensure that all appropriate information is provided, can often be difficult and time consuming.

The Bayside City Council is a local government area in Victoria, Australia. It is within the southern suburbs of Melbourne. It has an area of 36 square kilometres and in 2016 had a population of 97,087 people .

The Bayside City council has changed names over the past, City of Brighton, City of Sandringham, City of Moorabbin , City of of Mordialloc and finally its current name Bayside City Council. It is home to some of the most prestigious bayside suburbs in Melbourne. Home prices and renovations are constantly ongoing based on the shear money available from affluent property owners.